Ms.Nalayani or Nalayaniakka * (Akka means older sister) as we call her is now 42 years old and has been part of the SUDAR programme since 2009.A leader in her own right, she advocates for saying no to violence against women and creates awareness on HIV prevention in our many outreach programmes. She is living happily with her two girl children. The first child is studying in 11th standard and the second one in the 7th standard in the neighbourhood Government schools.

This past Saturday, she was at Shanti Ashram and is a regular attendee in the monthly support group meetings. She also recently completed the inter-faith communication -training program on ending violence against women and has addressed over 17 public hearings where over 2032 young women & men participated. Her key message ‘no woman should be a victim of violence’ and ‘prevention of HIV is possible’.

Nalayaniakka is originally from a village in Palladam block in Tirupur district. Growing up here a place around 40kms from Coimbatore, she got married at the very early age of 13 years to Mr.Jayasundaram. After the birth of her first child Nandhini she came to know that her husband was infected with HIV. At this point she says she did not know much about HIV but was disturbed by frequent illnesses &continuous aliments of her husband. She still says that both she and her husband suffered a lot during this time. Her husband passed away when she was still carrying her second daughter Vijalayakshmi.

The disclosure of her husband’s illness during the funeral changed the course of her illness. She and her elder child were found affected with HIV virus. Family members left her side and she assumed the care of both her daughters at that early age. The turn of events also demanded of her a new role: being the single bread winner for the family.

Knowing her status at a registered medical facility and with pre and post-test counselling meant she had more information about HIV. She consulted the doctors and took relevant precautions during the pregnancy, planned her delivery and also ensured her second child got standard medical care. Thanks to her proactive ness, she is HIV negative. Her first job was in a garment company. But her health did not cooperate, frequent absenteeism at work finally compelled her to resign and she shifted to an informal daily wage work pattern.

But the good news is: better health, nutrition and greater exposure has helped her find a field support job for a programme supporting PLWA (People living with HIV). Her drive to bring up her children & give them good education has taken her places. She has a happy family with her 2 daughters and her adopted nephew. According to her education is a key way to achieve progress in life, including wiping out poverty. 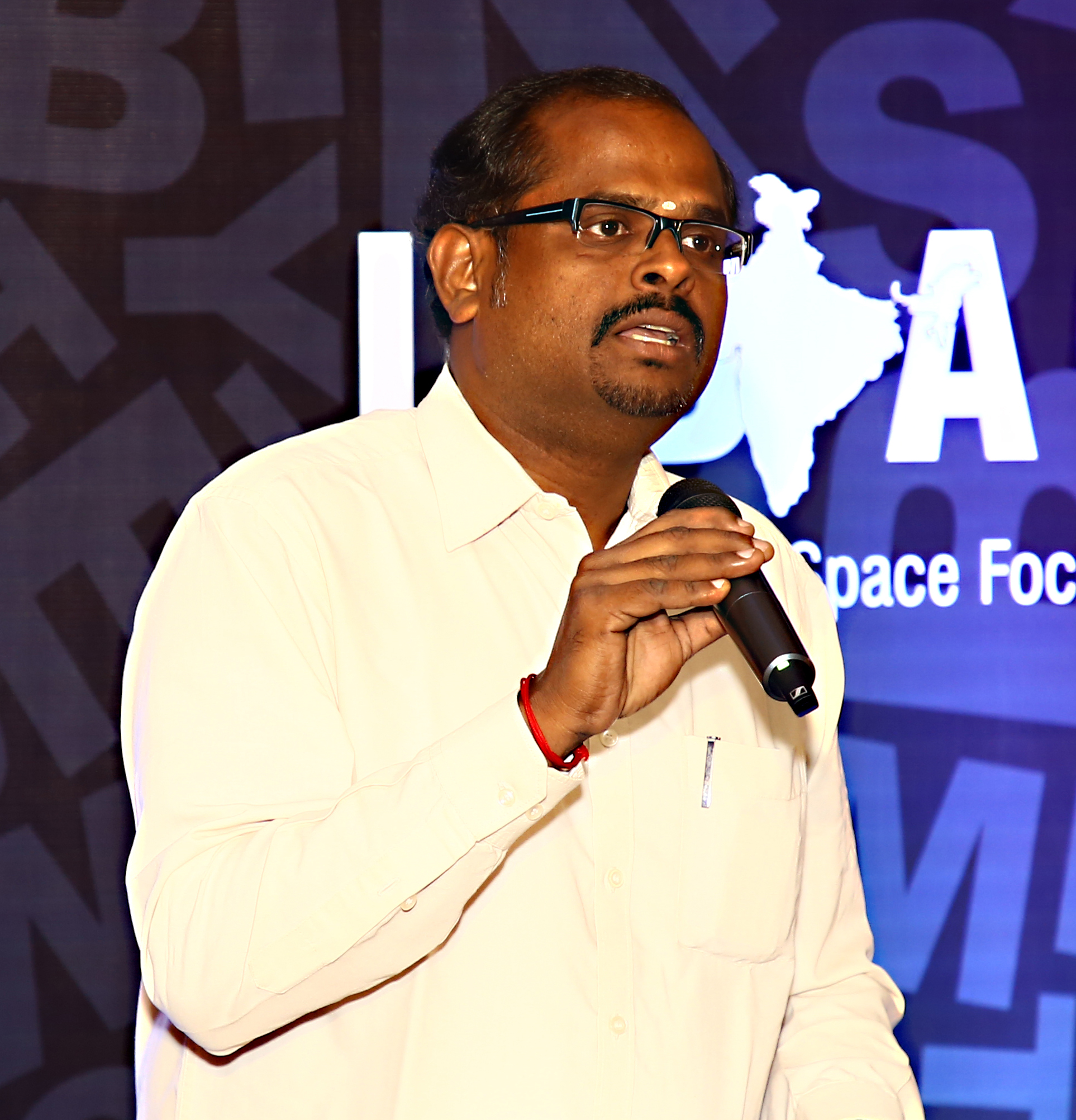